How Henry turned no into yes

Henry was afraid of speaking publicly about his relapsing MS. He wasn’t used to talking about his problems to anyone, much less in front of many strangers. Watch the video to see what happened after he said yes to public speaking.

The people who appear in these videos have experience taking Tecfidera® (dimethyl fumarate). They may or may not be currently on TECFIDERA. They have been paid to share their stories about living with MS. Individual experiences with TECFIDERA may vary. Talk to your healthcare provider to see if TECFIDERA may be right for you.

Paul: I said no to doing what I love

Katie: I said no to asking for help.

Henry: I said no to public speaking.

Everyone: And then I said yes.

[TITLE]
And then I said yes

[TITLE]
How Henry turned his no into yes

Continue watching for Important Safety Information at the end of this video and visit Tecfidera.com.

So, I was asked to do public speaking at MS events, and I said no at the beginning, because I was afraid of standing in front of strangers and talking and sharing about my problems and things that scared me.

Henry: I was always the type of person that would listen to anybody’s problems, (…) but I always kept my stuff inside. I didn’t like sharing it. (…)

Henry: So, when I was asked to speak about my MS, I—I was, uh, reluctant, at the beginning.

Henry: And, after thinking for, uh—for about a year, and listening to other people speak, and getting inspired, I finally said yes. And I’m very happy I did.

Henry: When I did my first public speaking, uh, talking about MS, um, (…) I felt it went well. But I was so nervous at the beginning (…) my voice was, uh, trembling a little bit. Um. But, you know, maybe five—five minutes into it, I started feeling a little bit more comfortable. (…) then it was almost like I was just having a conversation with—with somebody. So, uh, it became easier.

Henry: Really, my favorite thing about public speaking is the interaction after I’m done speaking. Um, I love when people come up and talk to me and kind of validate what I’m saying by what they tell me. Or, um, some people have come up to me and—and told me that, um, I inspired them (…) And that was so gratifying, to hear something like that. It made me happy I was doing it.

[IMPORTANT NOTES]
Henry is a paid spokesperson for Biogen and has experience taking Tecfidera® (dimethyl fumarate). He may or may not be currently on TECFIDERA. 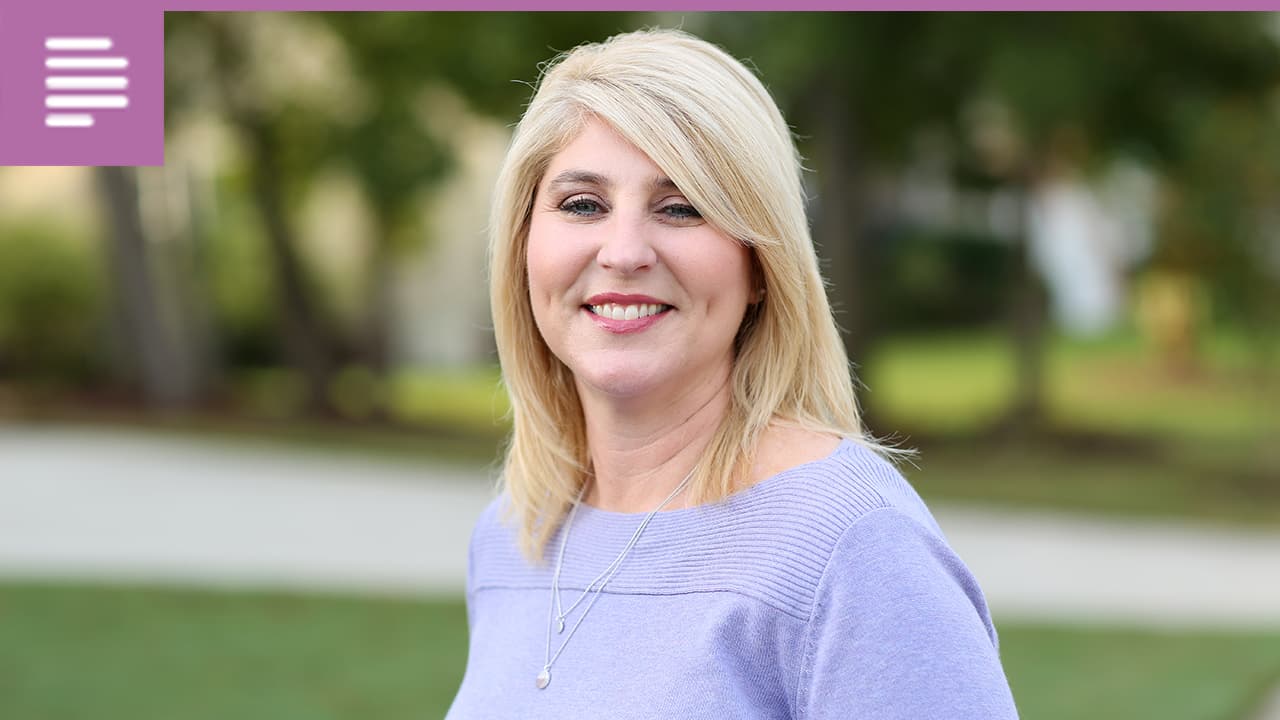 4 tips to saying yes to self-care

See how this mom turned her no into yes

See Antonia’s lessons in the workplace